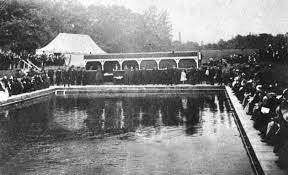 Preston Swimming Club was founded in 1888 as the first swimming club in the area. There are records of 'Preston Swimming Club provided and exhibition of swimming and life saving techniques' at the opening oath open air bath in Moor Park in 1905. Unfortunately, in the early 1970's this open air pool was closed and filled in. The club then relocated to the Saul Street Baths in Preston Town Centre which opened in 1936 and also closed down in 1991. Preston crown Court now occupies the site but the memories of this historic pool can be shared by some of the clubs older members who both swam and coached at the facility. 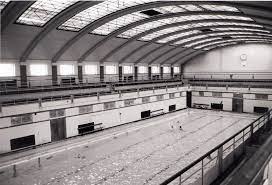